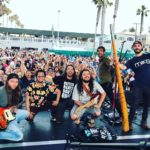 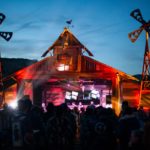 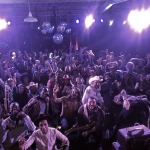 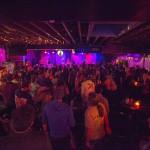 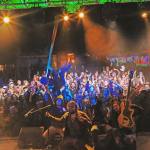 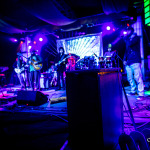 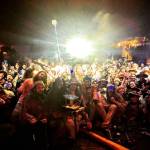 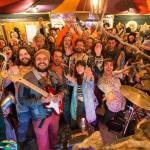 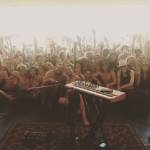 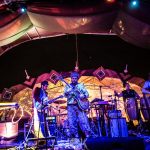 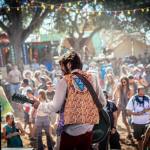 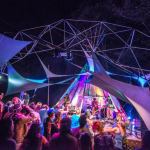 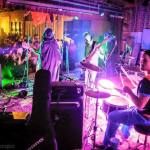 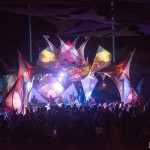 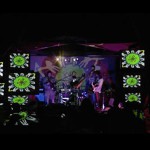 TV Broken 3rd  Eye Open is an eclectic and versatile five-piece band that fuses a multitude of (world or global-music) styles into a psychedelic explosion of sound. Featuring didgeridoos, saxophones, sitars, guitars, world percussion, drums, bass, flutes, harmonicas, banjos, and the kitchen sink, it is a musical ensemble like no other. The band draws inspiration from a myriad of musical genres such as Afro funk, jazz, psychedelic groove, Indian, folk, blues, and even spaghetti western styles. The TV Broken 3rd Eye Open experience also brings a stunning visual experience with sacred geometry and psychedelic imagery projections on stage during the performance. Some of the visual artist associated with TV Broken are Pickles Visuals, Vision from the Source and Mad Alchemy. Over the past 5 years they have established themselves at music festivals such as Lightning in a Bottle, Symbiosis, Lucidity, Burning Man, Serenity, Gathering, Santa Cruz Music Festival, New Orleans Jazzfest and many others. The band is currently  working on releasing their 1st record and are taking the new tunes on the road. The shows can range from  60-120 minutes with an average of 90 minutes, but we are flexible to work with what is available. Because of TV Broken’s versatility, they are often paired with bands of different genres such as Pimps of Joytime, Jungle Fire, Brothers Gow, Eric McFadden, Groovesession, Gene Evaro Jr., Boostive and many more. The band has a very dedicated fan base on the West Coast and is currently expanding our performance base.